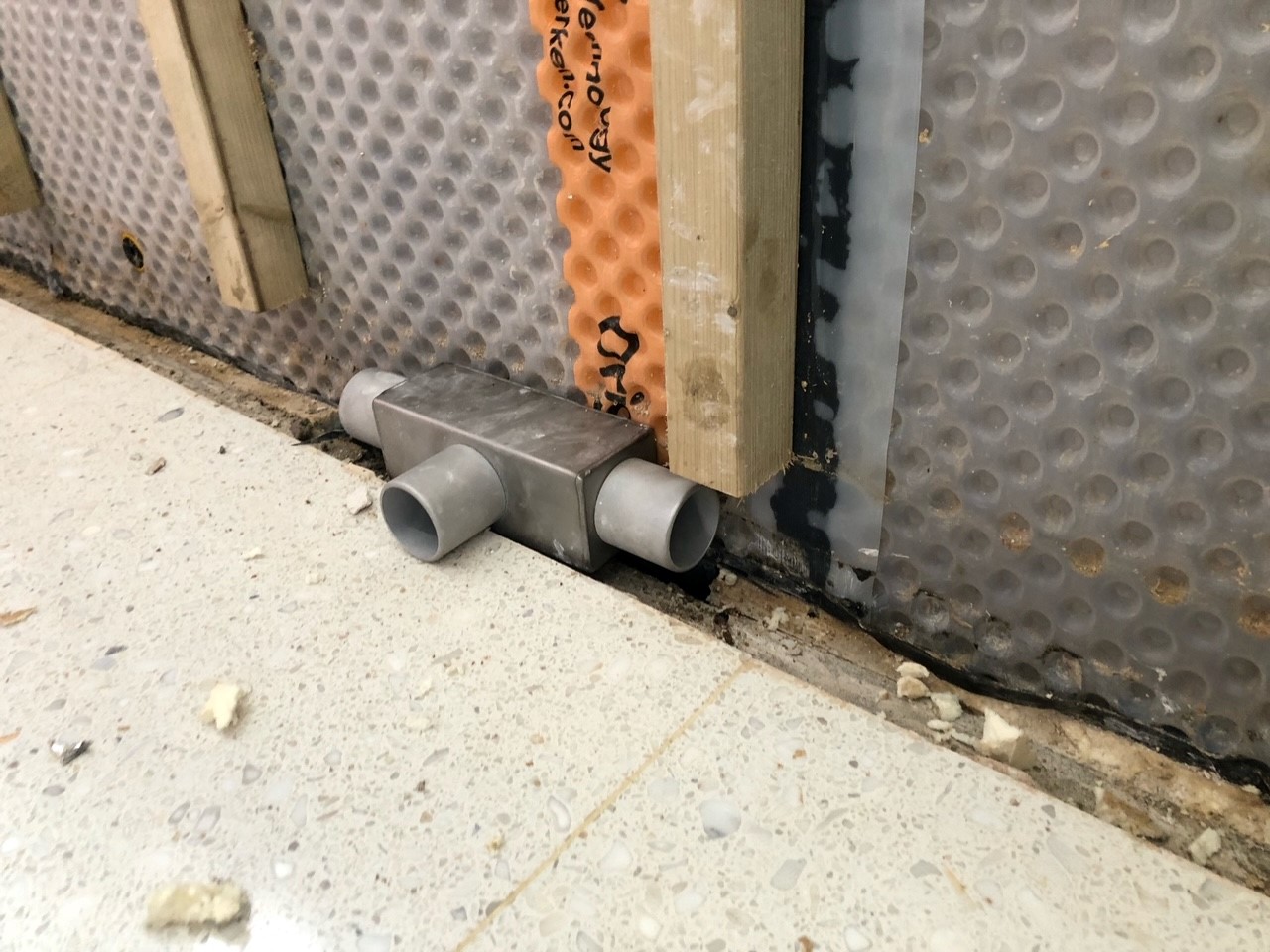 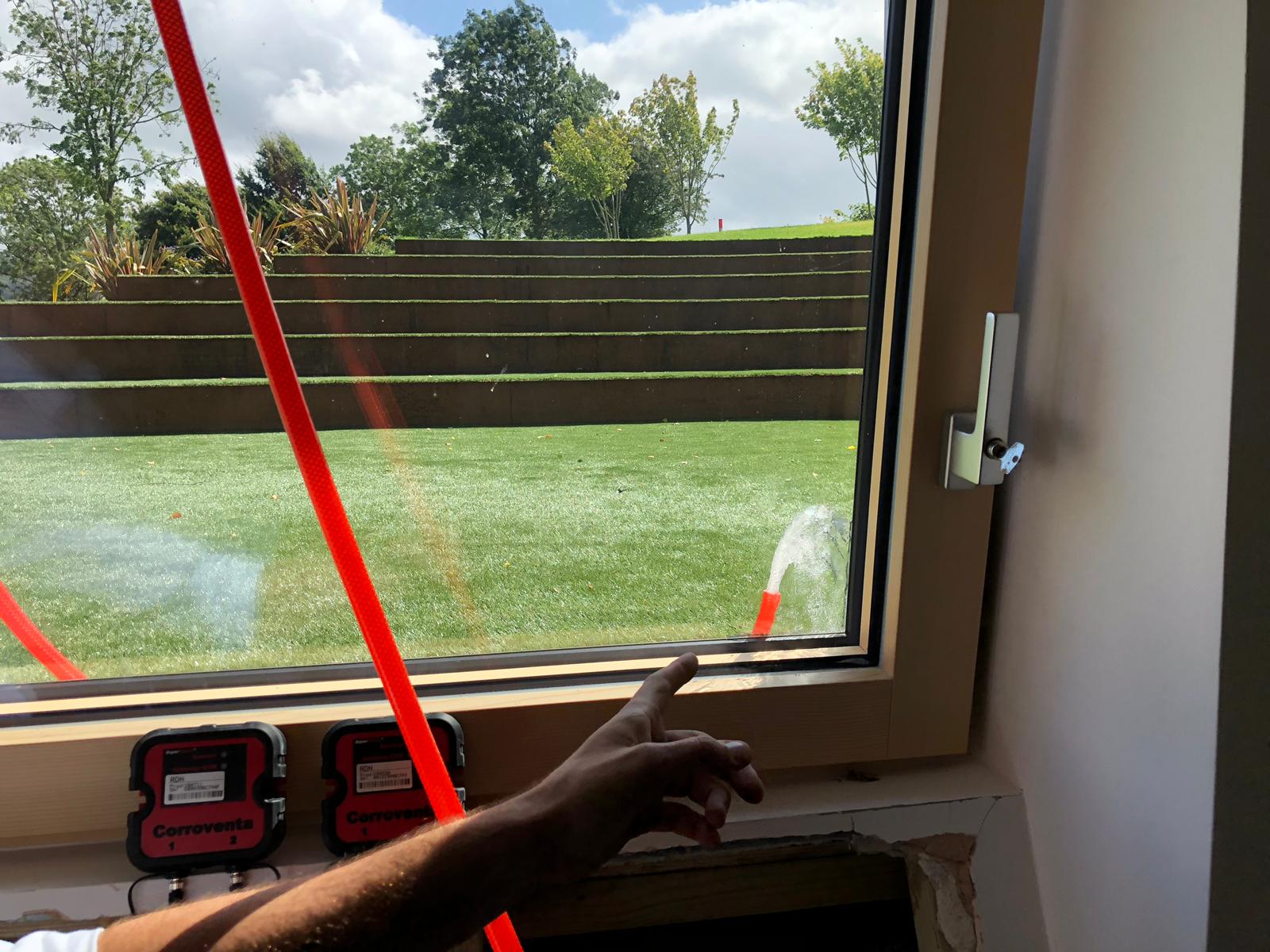 Revival South West were appointed to carry out mitigation and asssesment of a subtereanean property which had suffered an ingress of water. The property had a high value floor covering thoroughout, under which we recorded excessive levels of moisture. We were keen not to drill into the floor to allow for assesment and even more determined not to uplift the floor tiles for drying of the sub floor. We were able to develop a complex drying programme which enabled us to 'push and pull' air and moisture from below the floor tiles drying out the sub floor and building fabric without affecting the tiles. This was the first time this system had been used on this scale in the UK.

Through the use of a remote monitoring system we were able to produce accurate data on the drying and more importantly the areas where moisture levels were peaking. The areas which peaked were recorded as being around the sump pump. Through this data we were able to investigate further and found the ingress point had been via a poorly installed sump pump enclosure which was allowing ground water to ingress into the sub floor breaching the tanking system.

As soon as we recorded acceptable mositure levels from below the floor we were able to turn off the equipment remotely and allow the floor to return to normal tempratures. Again we monitored this equilibrium phase and finally signed off the property as dry and ready for reinstatement. 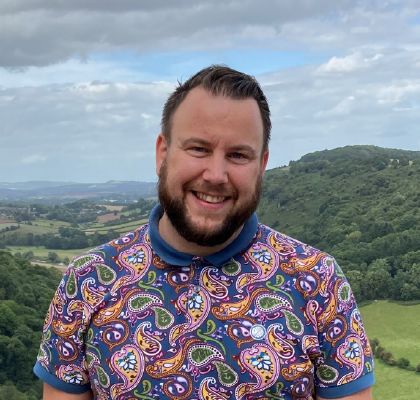 Please rotate your device for the best viewing experience.